To prevent significant damage in the event of a natural disaster, the City of Asheville sought to improve its North Fork Reservoir. The reservoir and water treatment plant provide 70% of the city’s water supply. However, constructed in 1955, the dam’s design was based on industry standards and best practices that have since greatly improved, especially around modeling and simulating weather and seismic conditions.

After working with Schnabel for nearly 20 years on dam safety inspections and improvements to help protect the water source, infrastructure, and nearby residents, the city asked for an evaluation of the existing spillway system. We provided detailed alternatives for a larger-capacity spillway system that could better withstand severe storm inflows and potential seismic activity.

The choice came down to a labyrinth weir or a fusegate system. Fusegates were selected for a few excellent reasons – they produced a smaller environmental impact, due to having a smaller footprint than a labyrinth, and would result in an estimated cost savings of over $5 million as well as a shorter construction period.

To help facilitate the project, we provided a full-time resident project representative, contract administration, and quality assurance testing. Other improvements include the construction of seismic stability berms with excavated materials, blanket drains between embankments and stability berms for seepage control and collection, instrumentation to monitor seepage and phreatic levels, the replacement of three deficient Tainter gates with two concrete gravity weirs and one Obermeyer gate, and upgrades to access roads and bridges. The Dam Improvement Project is now complete and we are providing post construction monitoring of the dams and spillways. 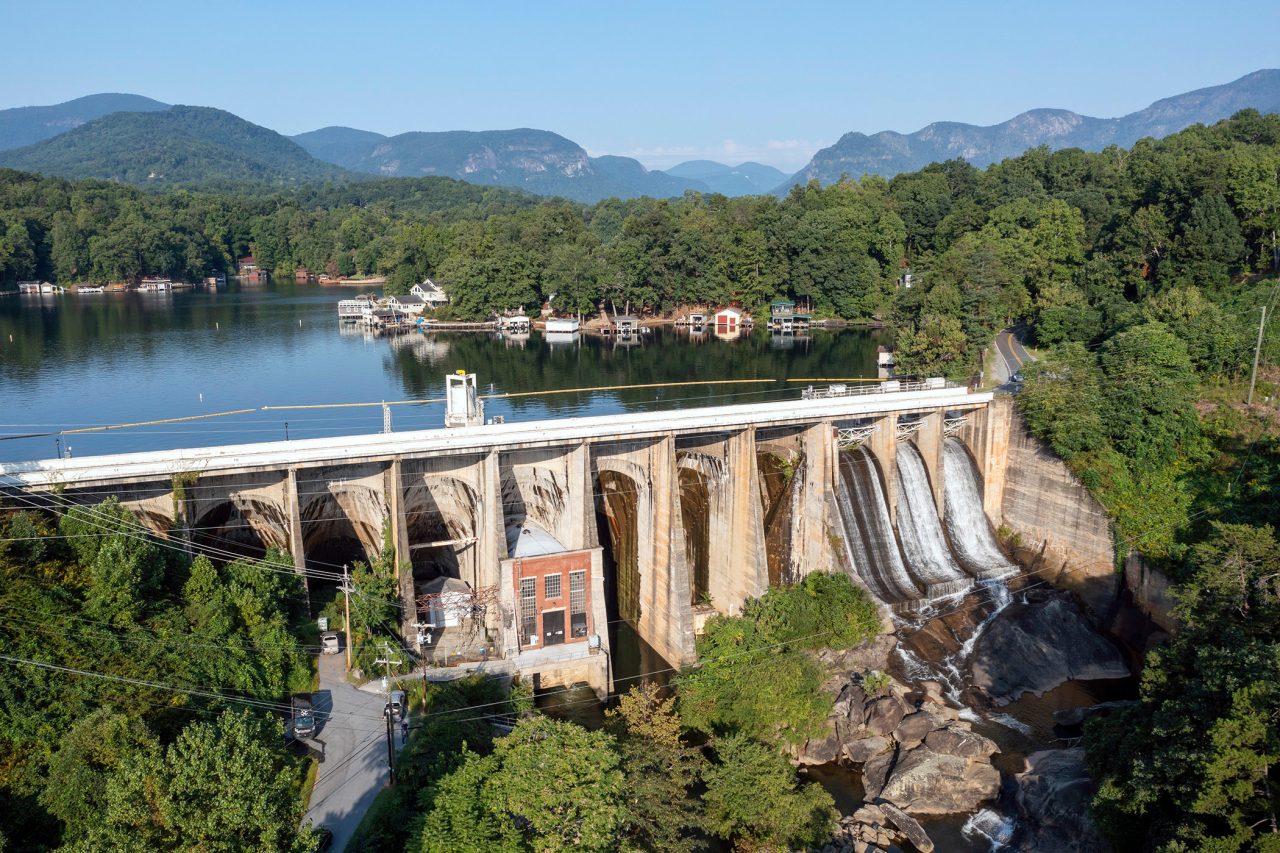 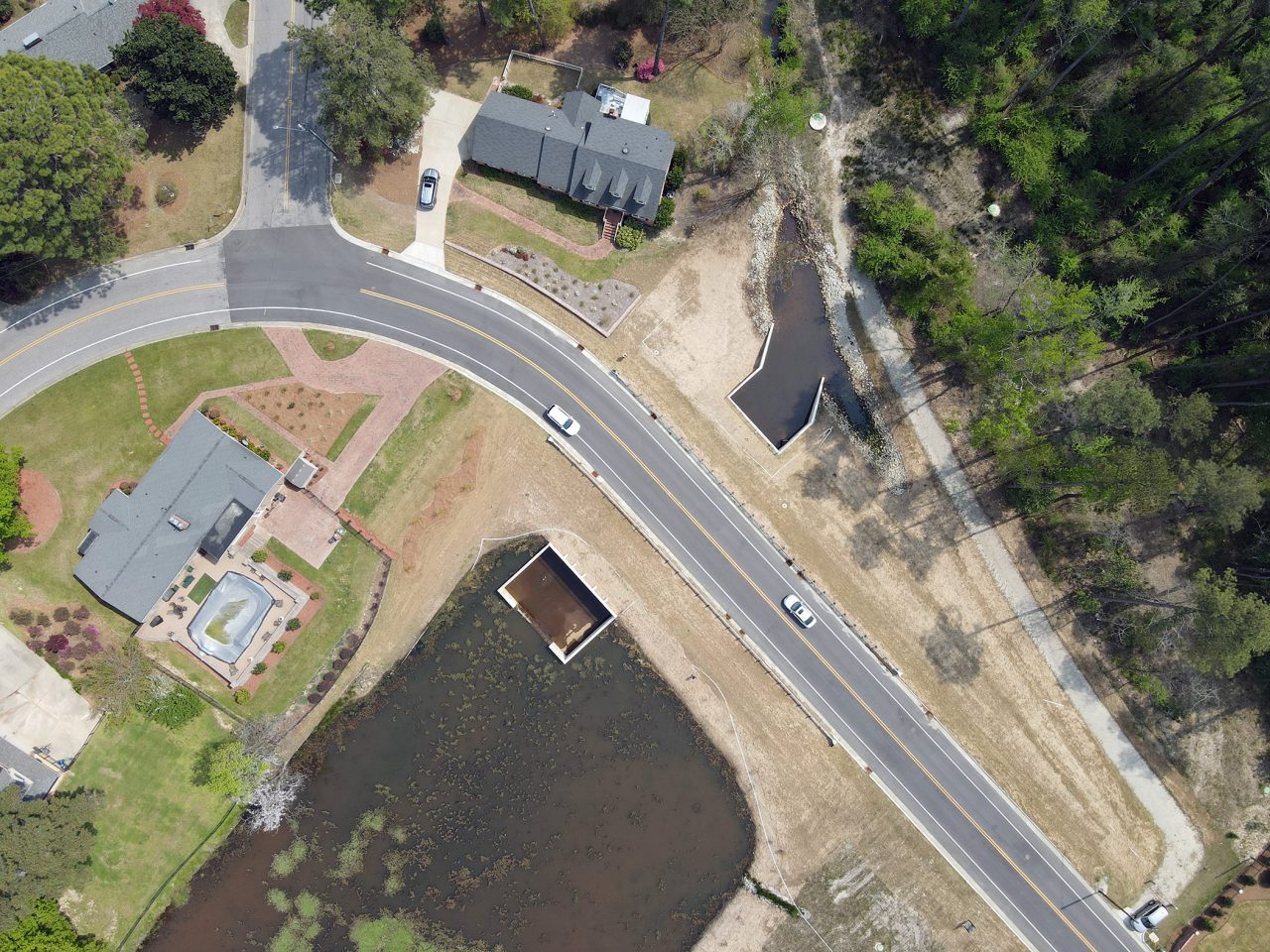