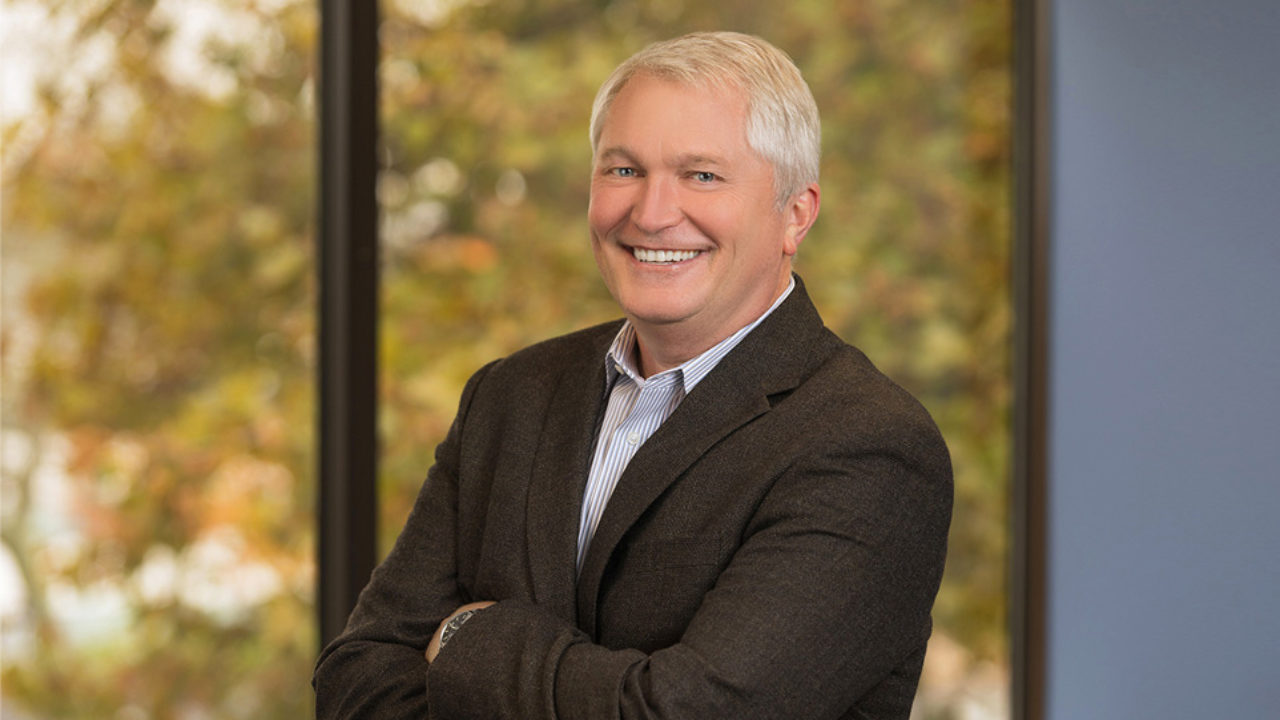 Walt Rabe is the President and CEO of Schnabel. He joined the firm in 2001 as a branch leader in the Washington, DC, area where he transformed the makeup of the markets and clients Schnabel served in the region. He became an Executive Vice President for the firm’s largest business unit in 2012 and served in that role until 2016. Over the years, he has stressed the importance of building relationships and business development, both internally and externally.

Prior to Schnabel, Walt managed a North Carolina branch of a smaller geotechnical consulting firm and worked for a large global contractor in its geotechnical and hydraulics engineering group. This exposure to both smaller and larger firms provided him invaluable perspective, and he is quick to acknowledge the benefit of working under exceptional leadership throughout his career.

Regardless of his title, Walt never hesitates to say he is an engineer whenever asked about his vocation. He continually spotlights this profession because he recognizes the tremendous value it brings to the communities where we live and serve. He has had the pleasure of working on a very broad array of engineering projects in terms of both purpose and scale. Walt counts his work in growing Schnabel’s international practice the highlight of his career. He considers himself blessed to have experienced such amazing cultural diversity through projects in more than 60 countries.