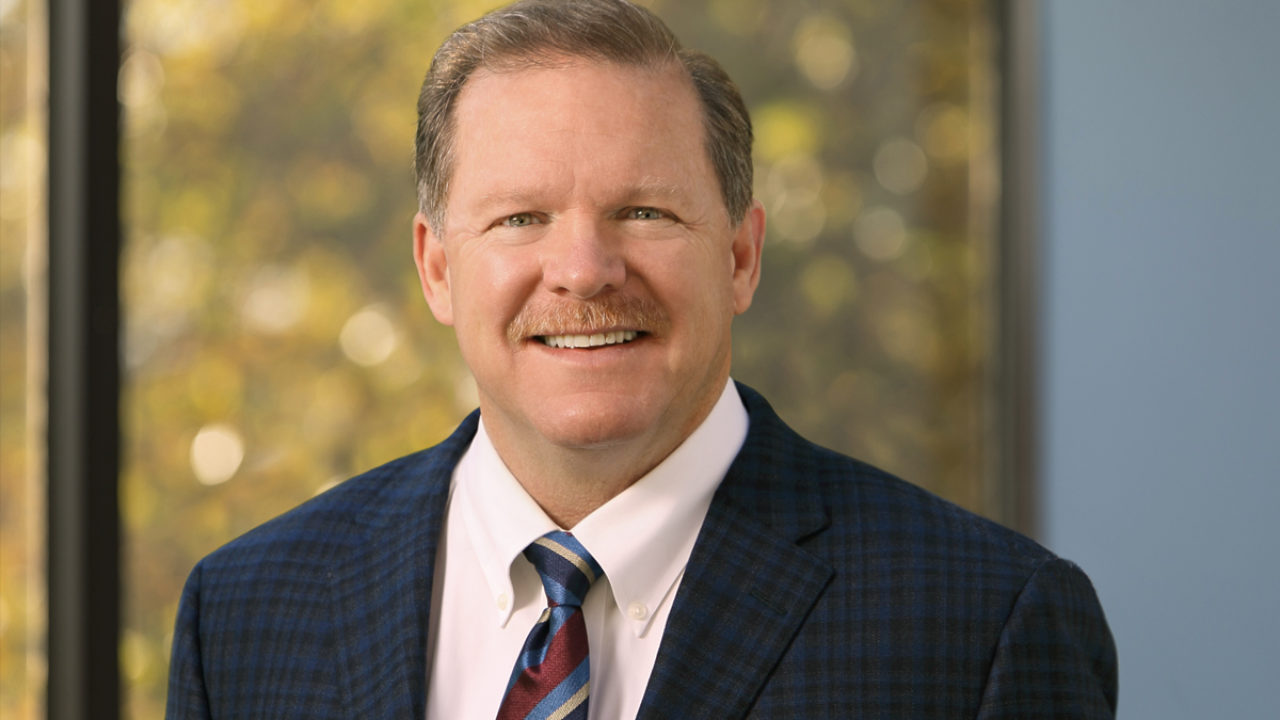 Ray Eldridge is the Branch Leader of Schnabel’s Boise, Idaho, office. He has 37 years of professional experience dedicated to water engineering and the structures and devices used to control, deliver, and generate power from water. He began his career working as a Laboratory Assistant and Project Engineer at the R.L. Albrook Hydraulics Laboratory at Washington State University, performing physical hydraulic model studies for spillways, gates, and hydroelectric turbines.

After receiving his Master’s degree in fluid mechanics, Ray began work as an Engineering Consultant for a variety of clients across the U.S. and overseas, including the U.S. Army Corps of Engineers, U.S. Bureau of Reclamation, Idaho Power Company, Puget Sound Energy, Bonneville Power Administration, and Contra Costa Water District. As his career progressed and consulting engagements demanded, he began to develop and hone his skills in the mechanical and structural analysis and design for large hydraulic structures at dams, water supplies, and fish facilities. He is a recognized expert in the design of large gates and valves, intakes and pumping stations, and fish hatcheries and passage over high dams.

In support of unusual engineering endeavors, he has built and maintains a fabrication and machine shop where he and his colleagues design, prototype, and test devices and equipment. This work has led to the development of the cam-assisted mud valve, a conductivity testing apparatus for hydropower turbine thrust bearing oil, and durable plastics for large-surface water-intake screen cleaning. When not involved in engineering projects, he is an avid fisher with a particular fondness for westslope cutthroat trout and the great tailwaters of North America.