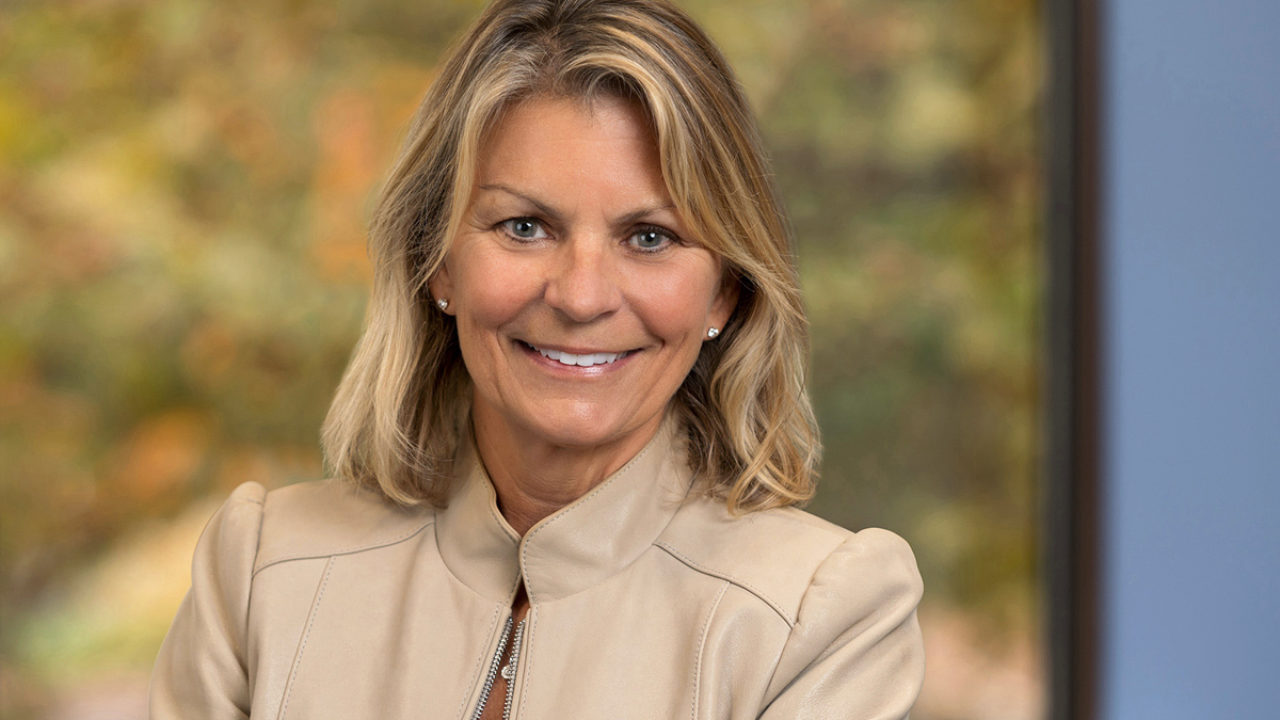 Beth Rilee Kelley is managing director and co-owner of Blue Heron Management LLC, a business and management consulting and advisory firm. Prior to joining Blue Heron, she served as president of The Martin Agency, an international full-service advertising agency headquartered in Richmond, Virginia, where she began her advertising career in 1983. During her tenure, she worked in a variety of roles including account management, creative, and human resources. She was named a partner in 2005 and assumed the role of chief operating officer in 2011, becoming the agency’s first female managing partner. In 2016, she was named president.

For over three decades, Beth has been a voice for women in the industry, speaking at events for the 3% Conference, the AAF, and the Advertising Educational Foundation. She received one of Richmond’s top three Executive Women in Business achievement awards in 2013 and was the commencement speaker for VCU’s Robertson School of Media & Culture in 2014. Beth has served on several national and local boards, including the American Association of Advertising Agencies’ finance committee, the advisory board for VCU’s Robertson School of Media & Culture, and the Virginia Film Festival.

Beth currently serves on the Board of Trustees for Hampden-Sydney College, the Board of Directors for C&F Financial Corporation and is a member of the West Point Chamber of Commerce. Beth graduated from the University of Virginia with a degree in communications.